Goldair Handling is one of the leading suppliers of ground handling services in South East Europe since 1992. We offer a full range of passenger, ramp, aircraft, cargo and mail services. Additionally, we provide representation of airlines, flights supervision and crew administration, as well as VIP, executive aviation and airport lounge services.

Goldair Handling is a member of Goldair group of Companies which was founded in 1955 with main activity the commercial representation (GSA) of foreign airlines in Greece. Today, Goldair group is active in the fields of Airlines' representation & airport services, Tourism, Congress, Freight Forwarding and Logistics, Aviation Security and Environmental Projects.

Goldair Handling is the first private ground handling company which operates in the liberalized Greek market since 1999. Since then, Goldair Handling was granted ground handling licenses to the airports mentioned below, resulting to a network of 26 airports in Greece, while has been appointed various awards from its valuable partners- airlines, authorities and airports.

Goldair Assistance Services, a joint venture between Goldair Handling and AAS,
was selected as a PRM Services provider at Zurich airport.

Dimitris Papamichail was appointed Goldair Handling’s CEO for Greece and Bulgaria in 2010 and holds this position until now, while he is also a Board member of the Cypriot JV, LGS.

Born in 1965, he started his career in Goldair SA back in 1986 as part of the operational team, at Athens Hellinikon Airport.

In 1995, D. Papamichail was assigned sales manager for Goldair SA of Northern Greece, based in Thessaloniki and in 2001 he joined Goldair Handling as Station Manager at Thessaloniki’s Int'l airport "Makedonia".

In 2007, he was promoted to the position of Operations Director, based in Athens "El.Venizelos" Int'l airport.

Mr. Andreas Fotakis holds a B.A degree in Marketing from the State University of New York, USA and a Masters’ degree in Business Administration (MBA) from George Washington University, USA.

Between 2000 and 2004, he worked at FMCG industry in the brand management of METAXA group of products (W.S. Karoulias) for Greece & Travel Retail market. Between 2004 and 2006 he worked as an International Brand Manager for INTRALOT SA in various projects worldwide. From 2006 until 2008 he worked for the International Operations & Business Development divisions of INTRALOT (South Africa), initially as a Marketing Director and later as a Sales & Network Director responsible for the South African National Lottery.

Eleni Spanou has been working in Goldair Handling since 2003.
Prior to joining Goldair Handling, she held various managerial positions in both manufacturing companies and service providers in Greece.

She graduated from Athens University of Economics and Business, while she also holds an MBA degree in International Business from Bristol University.

Fani Meleti joined Goldair Handling in 2009 and holds the role of the Human Resources Director.

For the last 10 years she has worked in Greece, UK and France in various sectors such as public relations, marketing, sales and fundraising.

She holds a BA and an MSc in Sociology with Research Training from Reading University UK, as well as a Postgraduate Conversion Program in Psychology.

In 2003 he worked as a Duty Manager of Gulf Air and in 2008 he was promoted to the position of Station Manager at Athens International Airport “El. Venizelos”.

Christos Pantazis started his aviation career in Swissport in 2001 as part of the operational team.

Eirini Papoutsi joined Goldair Handling in 2012. She is currently the Chief Sustainability Officer and responsible for leading the Quality & Environment Department in Goldair Handling.

Her background in the aviation industry includes 18 years of experience in both airline and ground handling companies, holding management positions.

E. Papoutsi is an engineer, focused in Electrical Engineering Technologies and she also holds a diploma in Quality Management.

Born in 1974, Mr. Periklis Mintsis started his career in aviation in 1997 at Goldair SA as a GSA and Airport Services Agent and in 1999 he joined Goldair Handling as a Duty Manager at Thessaloniki “Makedonia” International Airport.

From 2010 until 2014 he was appointed as Area Manager Bulgaria, responsible for the startup and operational management of Goldair Handling Bulgaria.

From 2014 until 2018 he was assigned, in parallel with the position of Thessaloniki Station Manager, the management of international projects such as the consulting and operational support project for ICAS at Addis Ababa in Ethiopia.

Since 2018, Mr. Periklis Mintsis holds the position of Projects Manager International Network, based in Athens.

From 2003 to 2021, he worked for various Greek and Multinational manufacturing companies. In his last position, he led the Technical Department of Bosch / Siemens Hausgeräte in Greece.

Dimitris Papamichail was appointed Goldair Handling’s CEO for Greece and Bulgaria in 2010 and holds this position until now, while he is also a Board member of the Cypriot JV, LGS.

Born in 1965, he started his career in Goldair SA back in 1986 as part of the operational team, at Athens Hellinikon Airport.

In 1995, D. Papamichail was assigned sales manager for Goldair SA of Northern Greece, based in Thessaloniki and in 2001 he joined Goldair Handling as Station Manager at Thessaloniki’s Int'l airport "Makedonia".

In 2007, he was promoted to the position of Operations Director, based in Athens "El.Venizelos" Int'l airport.

Our clients are more than 120 airlines, including (in alphabetical order):

In September 2013, Goldair Handling and the German AeroGround, the ground handling services subsidiary of Munich Airport, joined forces to create a strategic alliance in the European ground handling services market. This alliance was named Ground.net and its motto is “Your gateway to local experts”.
In March 2014, the Swiss ground handling company AAS (Airline Assistance Switzerland) joined the alliance. In 2015, ground.net, the European alliance of ground handling companies, welcomed two new members – Aviator (Scandinavia) and GH Italia (Italy), thus expanding the coverage of its network to 67 European airports in 11 countries.
The ground.net alliance benefits Goldair Handling in the creation of an extensive network of associations with a presence in Europe, in strengthening its competitive positioning vis-à-vis the large international ground handling companies, and in the development of synergies in commercial agreements, in the training and technology sectors and in the procurement of equipment.
Working together, Goldair Handling and the alliance’s other European ground handling company members offer airline handling services through a wider network and develop joint sales, marketing, know-how exchange and training actions. Each member of the ground.net alliance is invited to contribute, by drawing on its competitive advantages and on its experience of the area in which it operates, to this progressive and innovative alliance, which reflects the currently prevailing trend for joining forces.

Goldair Handling in partnership with ground.net services, a newly formed and dynamic consulting company under ground.net alliance, participates in a business transformation project of
Oman Ground Handling Company (OGHC) based at Muscat, Oman. The project’s scope, in line with the key objective set by OGHC management that is to provide best-in-class services,
includes services such as strategic and tactical advise, development of operational, commercial and quality & compliance concepts, recourse management, training provision & management and IT & integrated software solutions.

Continuously striving to improve the provided services and achieve growth, Goldair Handling has been acknowledged by its stakeholders as a valuable partner. This acknowledgement is underscored by the distinctions and certifications the company has received throughout the years of its operations. 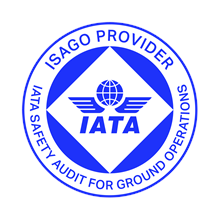 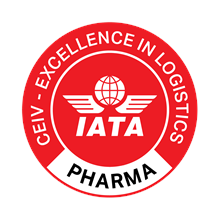 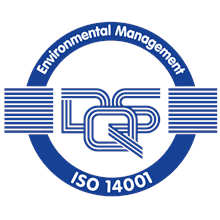 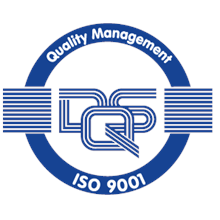 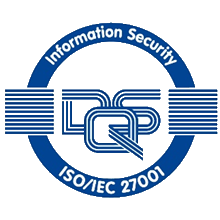 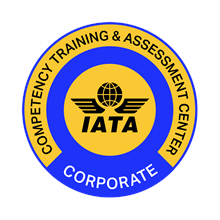 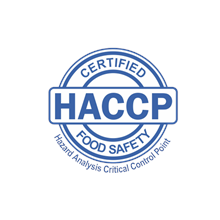 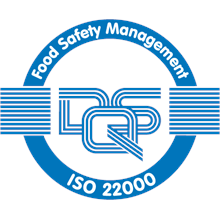